It was fascinating to see the weather cock close-up at the children's Carol Service last Christmas Eve - it has now been restored to its original position and placed back on top of the spire. 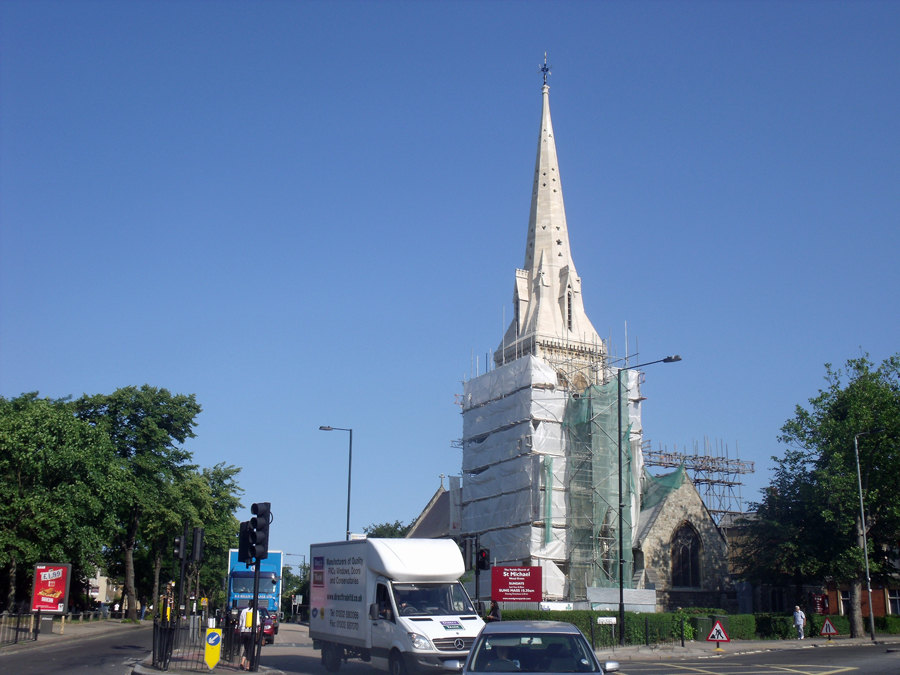 In Trinity Road another church spire - on The Greek Orthodox "Cathedral of Dormition of the Mother of God" is also re-emerging from a long time behind scaffolding.

This is a remarkable local building. The highly decorated interior in its current incarnation, is in stark contrast to its original use as Trinity Methodist Church. The church opened in 1872 and remained in use by the Methodists until it was sold to the Greek Orthodox Church in 1970.

Whatever your faith position these church buildings form dramatic points in the skyline - and are some of our oldest local buildings. 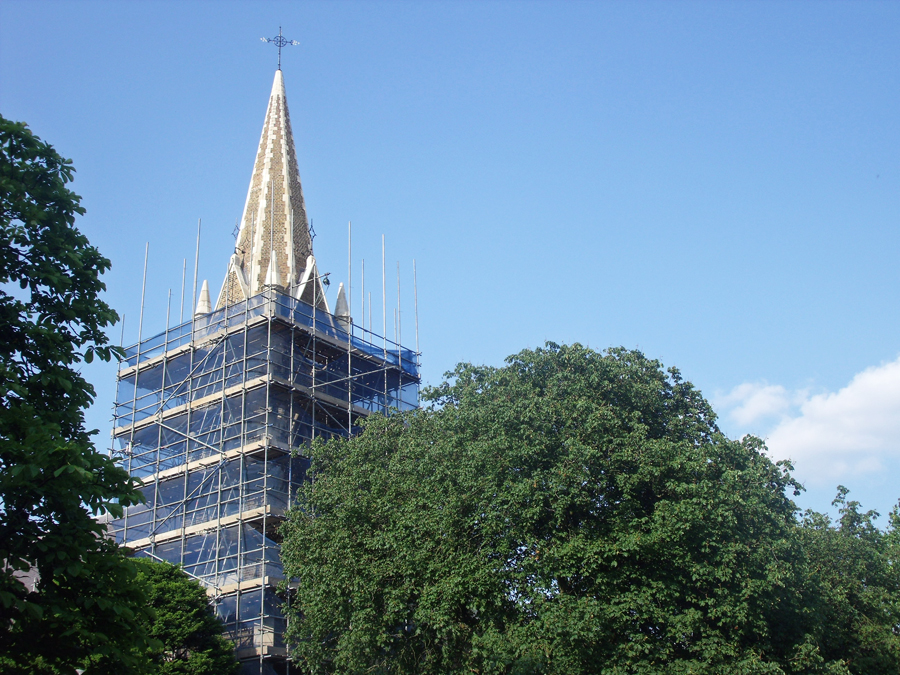 Finally on the high Road the handsome facade of the former Wood Green Police Station will form a pleasant street-level view from the High Road for the rather functional-looking large, new building that sits behind. Although the view from the top end of Nightingale may not be so attractive.

The new building will be used by the Metropolitan Police as a custody centre. The retention of the original 1906 brick facade is a success brought about by a community campaign and active engagement with the consultation process; rescuing our streetscape from what might have been a bit of a monster. 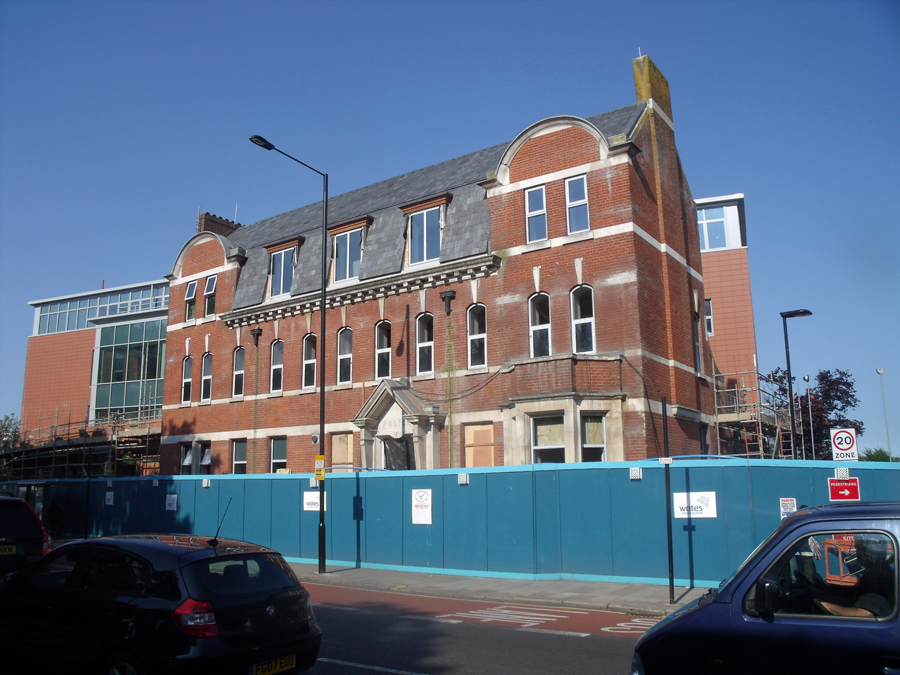 I'd put Bruce Castle at the top of the list. After recently visiting Forty Hall and William Moris house, I went to the vintage fair at Bruce Castle this weekend and couldn't help but notice that it's getting a bit shabby.

I'd propose the Mushroom House, in Woodside Park.  Once one of a pair of gatehouses to Chitts Hill House, this is Wood Green's oldest building, from c. 1822.  It has been through reincarnations as a cafe and a children's nursery and survives today as a Grade 2 listed building in private ownership.  I'm rather sorry that the Leylandii planted around its perimeter have now all but totally obscured this charming place from view. 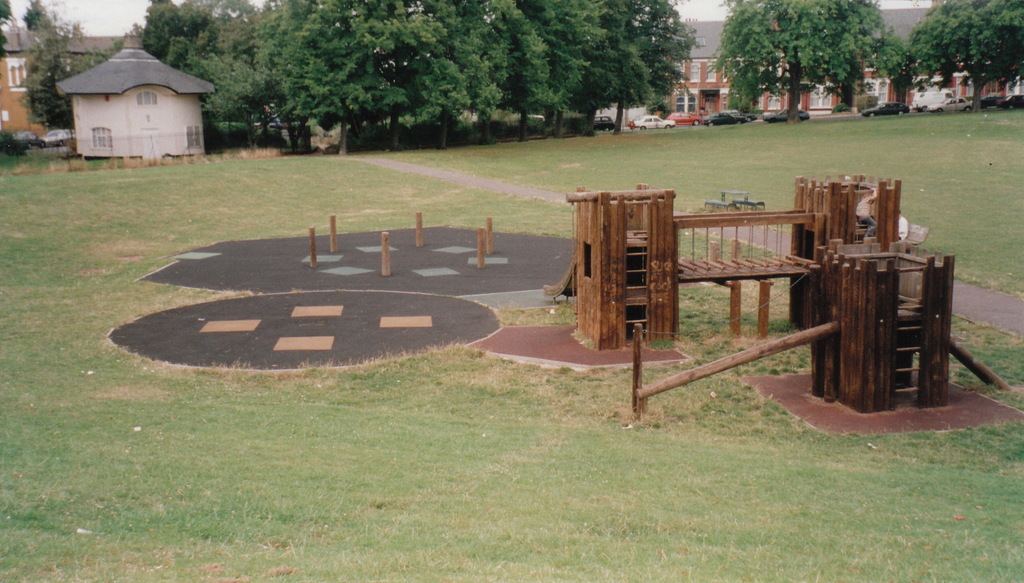 For me it's the Tin Tabernacle. At least this looks like it is progressing. There are also interesting shops on Myddleton Road which would look better if they were restored but I think this might be a bit too much to ask......