Something for the Weekend? - Sunday

Continued from 'Saturday'  which describes how two  pensioners go a bit wild in the Bounds Green Area for hardly any money!

We had such a good time over at the Scout Park in the morning!

Here's where Bruce Yang's Tree Fair was taking place.  There must have been over a hundred people there!  This photo was taken early on before everyone arrived. If you thought trees weren't very exciting then you haven't heard about Bruce - a remarkable young man with autism who was giving away the hundreds of saplings he has grown with such love and dedication.  But not until he had given a heart-warming and moving talk about the environment and the planet we call 'home' - a speech which brought the house down.  It prompted some very positive comments in his Guest Book. You can read all about Bruce  here.

However, not everyone in Scout Park was impressed by the event! 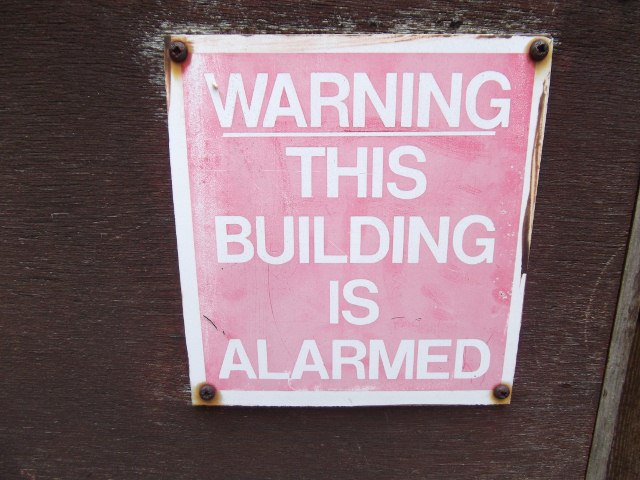 In the afternoon we strolled  down Myddleton Road. We were impressed by the lovely paintings on the railway bridge!  We stopped off to watch some young guys playing table tennis in the little area overlooking the canal.  The story of the New River was on display there too, with some great old photos.  I had a go on the reclining bike!  I wouldn’t mind one of those in my front room.

We wandered down the canal to the bridge and back and saw baby ducklings out for an evening swim with mum.  The banks of the canal are bright blue with gorgeous plants which I think come from the geranium family - not sure, but stunning!  I didn't have my camera, but they looked something like this photo from Wikipedia: 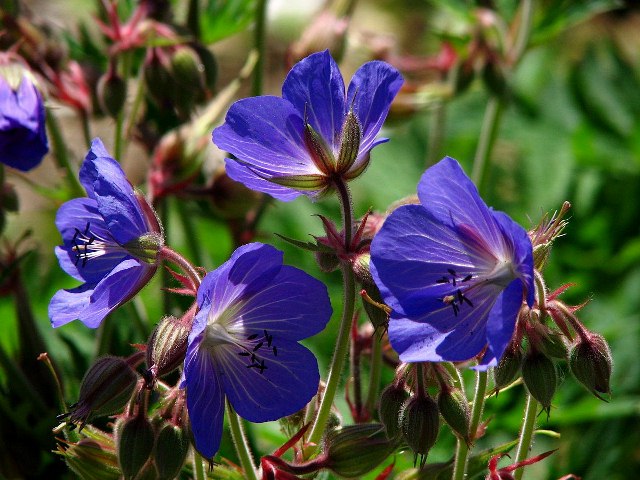 We came back and sauntered up the road  like two Parisian flaneurs - and were amazed to see George Moore’s Mens’ Shop open!

Oh my lor, the smell was incredible and we noticed it before we reached the shop.  A young man was bravely filling boxes with debris and old clothes.  Apparently he is having the whole place done out as a bakery!  And he has plans to employ a local signwriter too.  He told us that the floor boards in the shop had rotted and given away, and that the decaying ‘rubbish’ out the back was even worse than the shop itself. 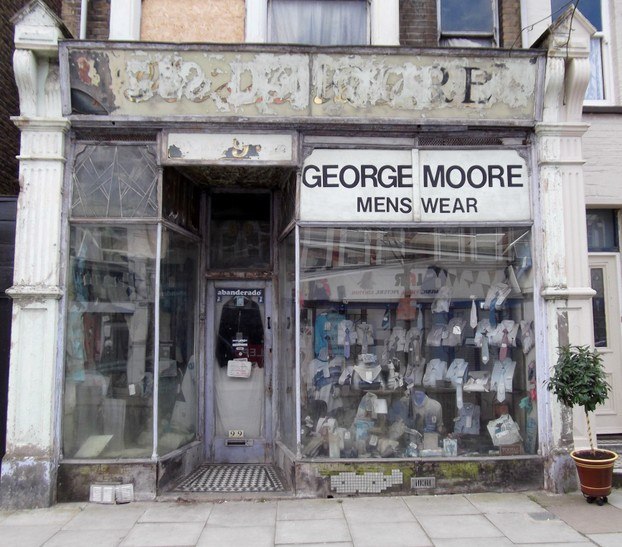 So the local decaying art installation has reached the end of its life and Susan Hampshire, Max Bygraves and any number of mouldy vests and underpants will soon find their way to landfill!  Well, it won’t take them long to rot down.

Next stop, The Step, where we had tea and cakes and sat out in the back garden.  I never knew The Step had a garden - it’s absolutely lovely out there. And in the corner is a beautiful piece of stained glass window propped up.  I will take a photo of it next time (my batteries had run out).

Onward to the new Italian Deli where we bought delicious cones of ice cream. The owner told us that he hoped news of his shop would get out into the surrounding area so that trade would pick up.  But he said it was early days.   Well, the ice cream was beautiful!

We got back home and settled down for Fargo!  Another bottle of cheap plonk and we drank to a brilliant, laid-back weekend right on my doorstep (apart from a short bus ride to Muswell Hill).

Definitely impressed my friend from the North!

Lovely blogposts Kathleen! Great to hear about George Moore's too. A bakery on the street would be fantastic.

Comment by Kathleen Duffy on June 19, 2014 at 10:51
Thanks Lindsey! Yes, a bakery! We were a bit concerned as he wasn't wearing a protective mask! I think he said that some neighbours had offered to help him.

I would have suited up and worn a protective mask!  Goodbye 'Old Moores'..