The Palmers Green Play Quarter: A Pilot for London

Palmers Green is to be the trailblazer for a project which will return to children some of the independence that has been taken away from them in recent years.

London's first Play Quarter will build on the existing Play Street schemes in and around Palmers Green - in Devonshire Road, Old Park Road, New River Crescent, Riverside, The Mall and Orpington Road. Those streets are now not only home to more active, happy children with new friends next door, but they have also become friendlier, safer places where people have got to know their neighbours.

The project is being run by the award-winning charity London Play. For them Palmers Green was an obvious place to launch this next phase of their child-friendly agenda - it already has the highest concentration of play streets in London. 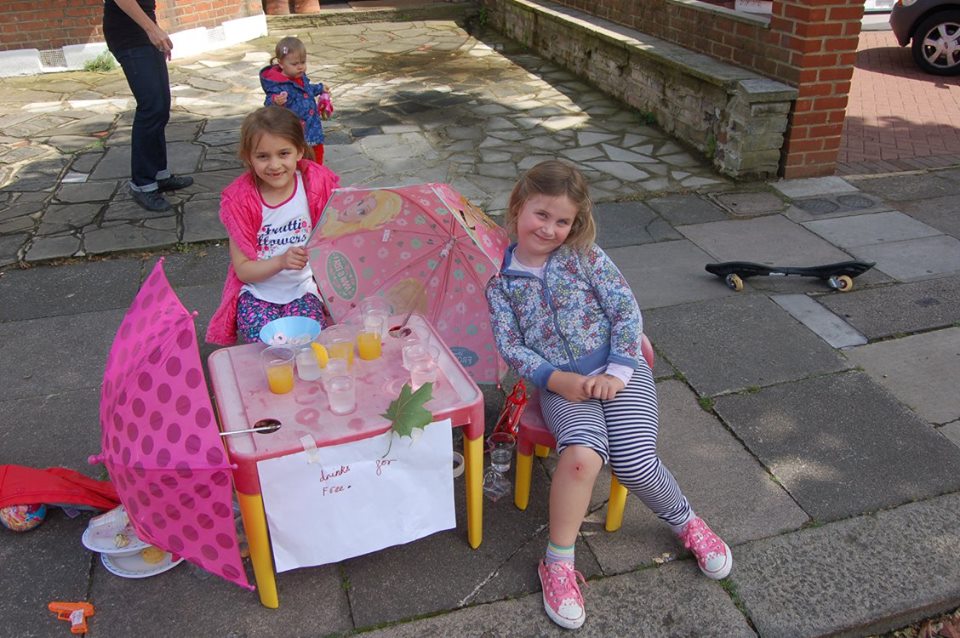 In the words of Paul Hocker, Development Director at London Play: "Where residents in a street have come together and worked with us to set up a Play Street they’ve inevitably found great benefits, and not just for their kids. Now we want to bring that better community feel to more people while maintaining our focus on London’s children. Palmers Green seemed the perfect place to start.”

While a Play Street involves closing a street to through traffic for a few hours, the purpose of the Play Quarter concept is to build a permanent awareness of children and their crucial part in all our communities. To do this Play London will be using a variety of methods, which they say will be simple and unobtrusive:

The Palmers Green Play Quarter will be launched in the New Year and run by London Play who are recruiting a part-time Play Quarters Project Worker to support the scheme.

For background into the importance of play and how it is affected by the quality of the built environment, see the following two papers, both written for the UN Committee on the Rights of the Child Day of General Discussion, 2016: