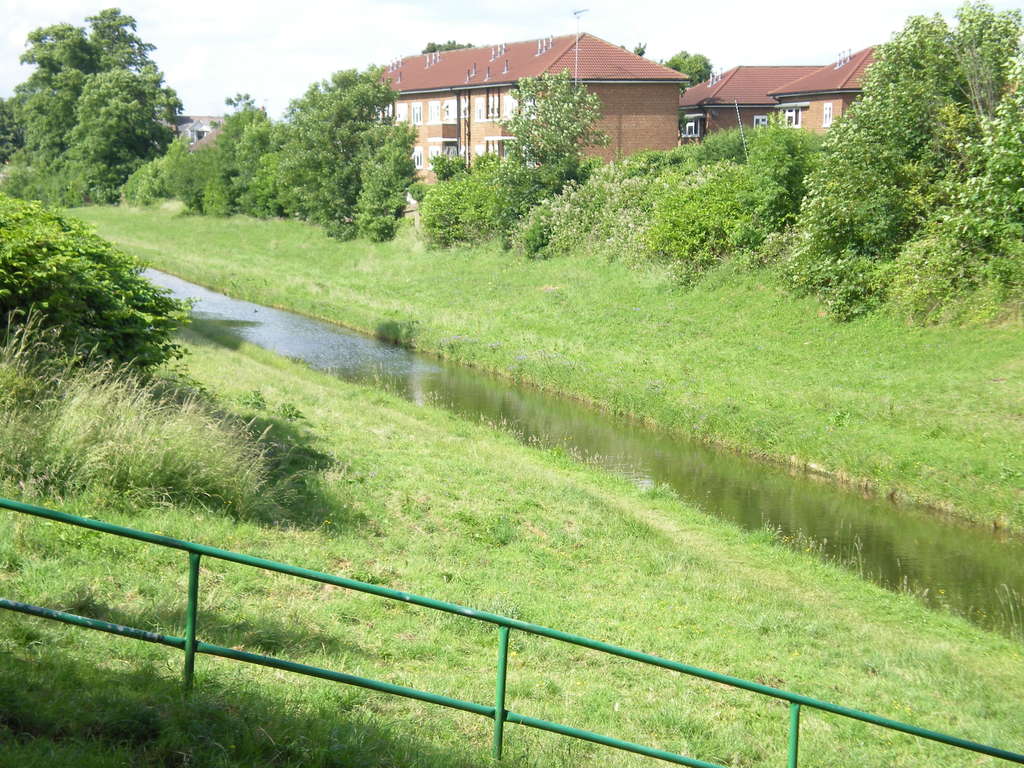 The view up the New River from the Myddleton Road gym is one of the loveliest in the area.  The walk along the river to Palmers Green is the best way of getting there.  Sitting on the bank near Myddleton Road having a picnic or a drink is a great way to spend free time.  There have been families of geese, ducks and foxes to watch this year, and there are masses of blackberries ready for picking now.  But...... and there are a few buts.....

Can you please help.

Thames Water do not collect the rubbish from the path, nor from the area near the top of the tunnel where many people drink and smoke. Neither does the Council.  It has fallen back on volunteers to do what they can and when they can. For the last year or so I have been helped by Dereck who has now got a paid job - which is great for him but this leaves a gap.  We asked TW some months ago to put in an open topped bin in that top corner, and one which was fixed to the ground. The idea was that any person who felt community spirited could easily take out a full bag and take it out to the road, and replace with a clean bag from below the old one. 10 days ago TW delivered a bin.... but it is like the street bins, has a top and a lock. This means that at present the work of emptying it cannot be shared, and to make matters worse the lock is faulty and almost impossible to open. At a meeting last Friday with the TW man I said we needed some more keys for now, and a lock that works. Should be sorted soon.  But TW say they cannot put in an open topped bin as their 'provider' does not sell those!

I have had a rethink.... and now think we should perhaps get an old oil drum like they use at Glastonbury, get it painted with a lovely design by some clever locals, and then use that.  I also told the TW man this and he did not object.

Do you have such a oil drum/barrel?

Are you going in the Glastonbury direction with a car with a big boot which could collect one from there?

Are you willing to help empty the current bin (if I give you a key)?

Will you become one of a group of people willing to empty an open topped bin when we get one?

If you have better ideas do discuss here.

And..... in the next few weeks some serious lopping will be done to the two big trees near at the top there, and the undergrowth on the left will be cut back to stop the mess there. 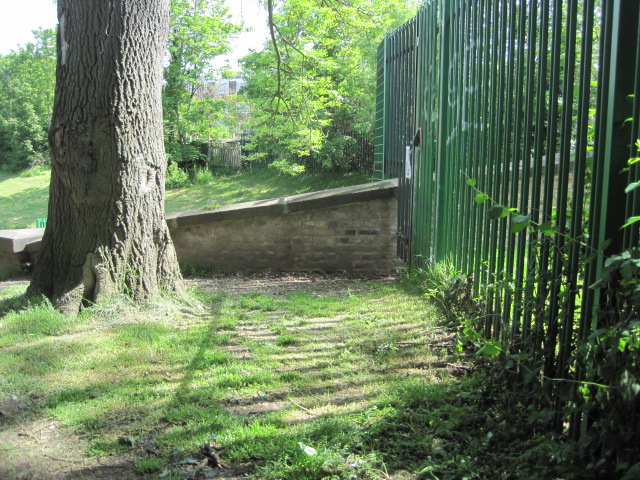