Songwriters' Circle at The Step

On Saturday 21st July, we are excited to be hosting the first ever ‘Songwriters’ Circle at The Step’ – a Nashville style ‘in-the-round’ event that will see three talented singer-songwriters doing what they do best.

For this inaugural ‘Songwriters’ evening, we are delighted to have three performers who all live within a mile of The Step: Richard Lobb, Joe Cang and Esther Dee.

In recent years, Richard has played Wembley Stadium (twice), toured with Emmylou Harris, Kasabian, U2 and Noel Gallagher – but always in other people’s bands (The Hours, Lucie Silvas, Simon Lynge). In the past two years, Richard has focused his creative energy closer to home, making his own album (The Hospital for broken things) and two babies – delivering the most recent himself in the bathroom!

Named by the ‘Evening Standard’ as “One of London’s great singers and songwriters”, Joe made a huge impact on national radio last year with his super catchy plea to “Make Love” which Radio 2 took to its heart. It was playlisted for 5 weeks, and Chris Evans drew comparisons with the likes of Paolo Nutini and Amy Winehouse, winning him fans all over the UK.

Esther’s music has been described as ‘the musical equivalent of stroking a baby seal…soft, silky and leaves you with a slightly magical sense of wonder. A real joy, uplifting arrangements and great lyrics sprinkled with humour’. She has toured the world with the ‘Mediaeval Baebes’ and ‘Riverdance – The Show’ and is now busy in the studio sprinkling fairy dust on her own debut album. 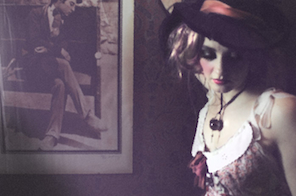 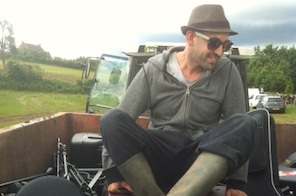 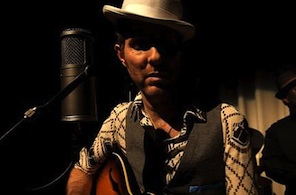 RSVP for Songwriters' Circle at The Step to add comments!