A heroes' return for the record-breaking Olympic and Paralympic athletes who thrilled the nation at the Rio Games has been confirmed for Trafalgar Square on Tuesday 18 October.

The event will begin at 1pm in Trafalgar Square and is expected to last for around 90 minutes. Both the Olympic and Paralympic teams will be introduced to the crowds, and the celebration will include big-screen footage of their achievements in Rio, as well as music performances.

The Mayor of London, Sadiq Khan, said: “We are going to put on a fabulous celebration in Trafalgar Square of the achievements of our athletes in Rio, which kept millions up half the night cheering them on, including me. They have inspired millions of people, I’m incredibly proud of their exploits and they deserve nothing less than a real heroes' return in the heart of the capital.”

Central London road Closures now in place until circa 17:00 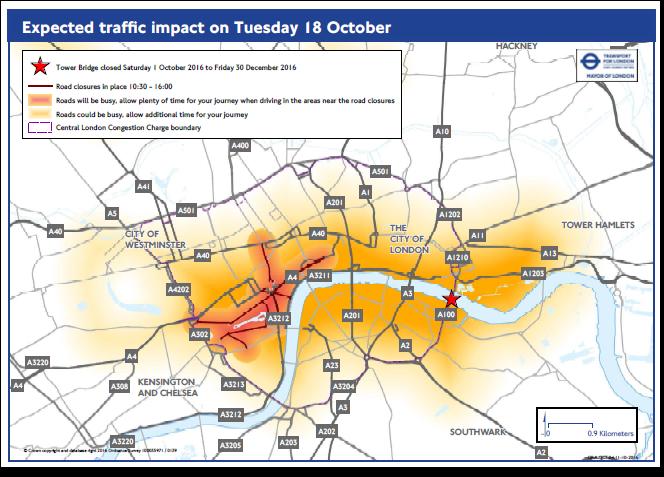